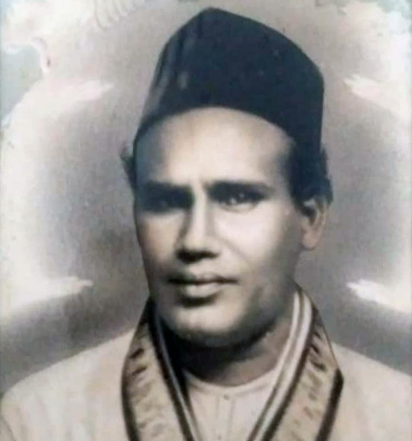 N.A.Narayanaswami (NANR) DOB - 16/05/1897 DOD - 24/06/1951 NANR was a cashew industrialist based in Kollam (Quilon) Kerala who had a humble beginning selling ghee and oil in the streets who later became a business magnate owning over twenty cashew factories, a pencil factory and a wholesale provision store. nanrfilms is a humble offering to this beacon of light from his third generation family.